Our first Rising Star is Rose Sacktor, an art director at Wieden+Kennedy New York currently working on Delta Airlines and HBO. In March, she made a campaign for Women’s History Month called HBO’s Inspiration Room, a public archive of women’s diaries that celebrates the diversity and complexity of authentic female narratives. Before that, she worked on General Mills and Black Forest Gummy Bears at Joan Creative, as well as Little Caesars and Esquire at Barton F. Graf.

She was recently featured in Adweek’s Creative 100 as part of the Rising Agency Talents category.

When she’s not working you can most likely find her at an art museum or strolling around Brooklyn with her dog, Morty.

Rose Sacktor: My first big break came in 2013 while I was living in Williamsburg with my roommate, Yosef Lerner. We noticed that NYC subway conductors are required to point to a black and white sign directly in the middle of the platform when arriving at each subway stop. It seemed like a silly rule and an opportunity to brighten up the MTA employees’ days, so we made signs with phrases on them like “point here if you have seen a passenger naked” or “point here if you are dead sexy.” We held them in the middle of the platform and filmed the conductors’ reactions. We posted the video on reddit and reached a million views on YouTube within a few days. Even though the video wasn’t exactly advertising, it showed recruiters and creative directors that we knew how to come up with a good idea based off an everyday observation. After that, I received a couple job offers and decided to accept a full-time position at Barton F. Graf, where I was interning at the time.

What’s your creative process when working on a new brief?

Once I read a brief, my copywriting partner, Michelle Lamont, and I start to concept. Sometimes that can take 20 minutes to come up with a couple ideas we like. Other times that can take a few hours. We’ll write down our favorites and then we’ll go off on our own to try to express that idea in its most clear form. For Michelle, that can be writing a few headlines or a short description of the idea. For me, that can be finding the right visual references, whether from existing photography or photoshopping something together. 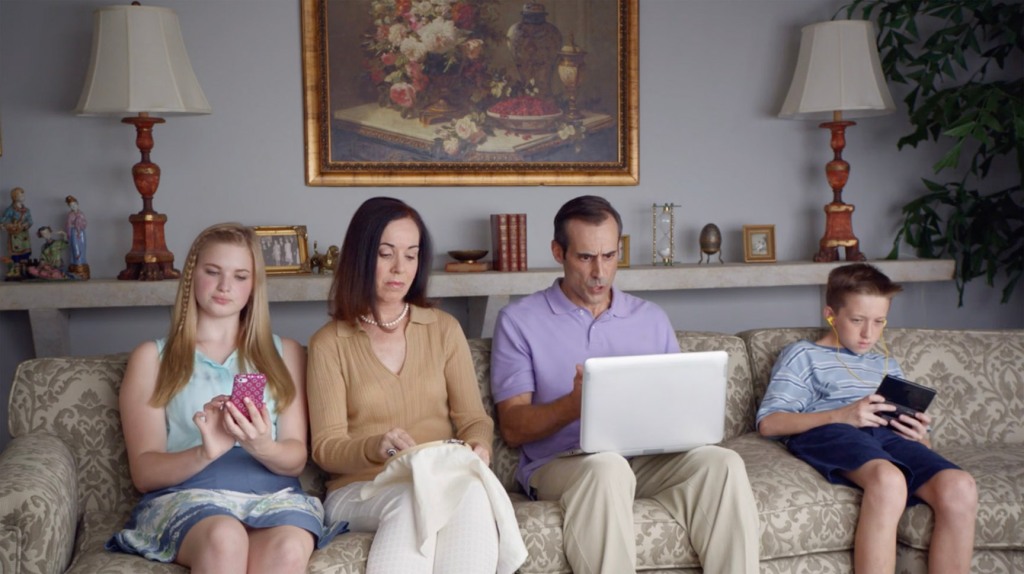 Do you have any hacks for jump-starting your creative process?

Whenever Michelle and I are stuck we try to distill the brief down into as few words as possible. We’ll then rewrite the brief in our own words as many times as we can. This usually helps to spark a new train of thought. If it doesn’t, we know our process well enough that we know when it’s worth taking a break and coming back to the assignment with fresh eyes in the morning or after some caffeine.

Person you’d love to work with?

I’d love to work on a campaign for whomever the Democratic nominee for president ends up being. I think working on a political campaign is one of those rare opportunities where you aren’t just convincing someone to like a brand more, but could affect a larger outcome that goes way beyond advertising.

Do you have a certain style as a creative?

I was an art history major in college, and I love visiting museums, so that’s probably why I’ve worked on a few projects that involved artist collaborations. Besides that, I don’t think I have a certain style or tone. I know how to make work that I’d enjoy seeing out in the world, and I like to bring a certain level of craft to whatever I do. 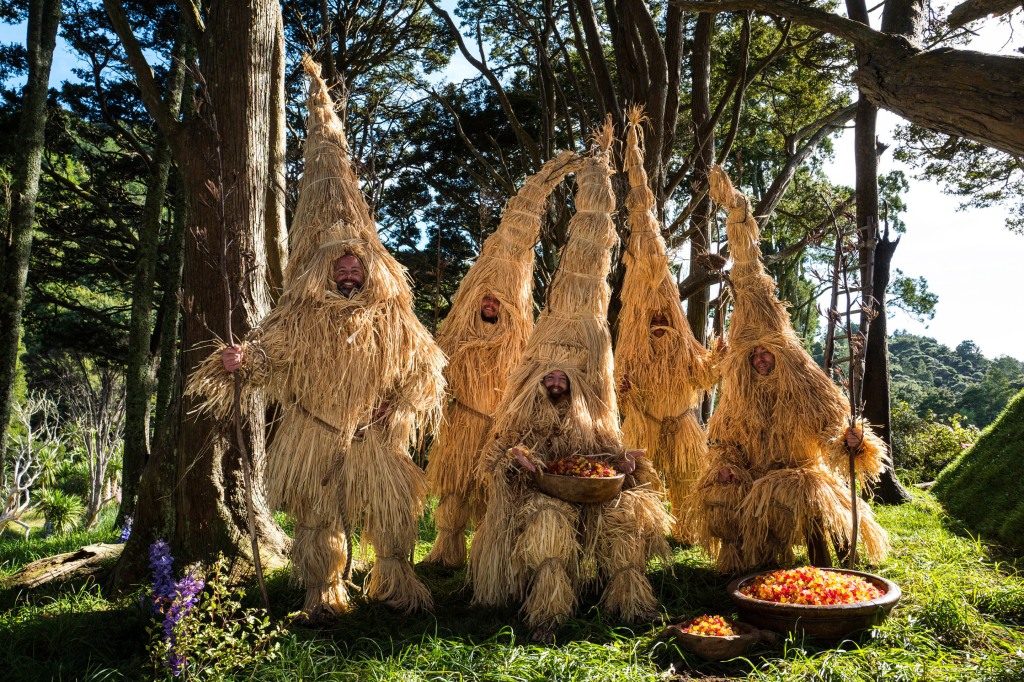 Most rewarding campaign/s you’ve worked on?

Probably a project I did in March called HBO’s Inspiration Room. Michelle and I created an exhibit for Women’s History Month that featured hundreds of diaries from women all over the country. It was a dream brief for us because we were able to show that women can’t be labeled: we are full of messy emotions and nuanced complexities. We read hundreds of real diary entries from women, including HBO talent—stories about miscarriages, divorce, dating, mental illness, sexual identity, becoming a mother, and others. We curated the space in a way that would feel respectful and authentic.

What do you love about working in advertising right now?

It’s a really good time to be a woman in advertising. When I first started in advertising I was one of two women in my agency’s creative department. Now, I see agencies hiring more female creatives and aiming to have as diverse a creative department as possible. I believe this not only makes for a more inclusive environment, but it also makes the work that much more well rounded.

My former creative director, Dave Canning, told me once that the most important asset you have as a creative is your taste. As long as you keep thinking of ideas that you (just as a regular human being and not as someone in advertising) would love to see out in the world, then your portfolio will always reflect who you are, and your career will always be headed in the right direction.

The most important thing to set yourself up for success at an agency is not the clients or the agency name, but the people you surround yourself with. Finding people whose work you admire and that you work well with is so important. It trumps pretty much anything else. I’ve been lucky to find that a few times in a career, first with Dan Triechel and Dave Canning at Barton F Graf and now with Sean McLaughlin at Wieden+Kennedy.

What are you working on now?

I’m working on a film for Delta Airlines. I’m pretty excited about it. More to come soon!

Do you like advertising, filmmaking or production? Do you like to read words on a glowing screen? Well then, you’ve come to the right place.

We ask those questions for you. Questions about career, creativity, production and industry trends.

And then…words. Words for you to enjoy. Like ice cream on a hot summer day.

It's me, Zack Seckler. When not interviewing creatives I work as one. I’m a director and photographer.

I'm hired by brands like Apple, Google and Visa and have won shiny stuff from Clio, Cannes and Lürzer's Archive.

You can checkout my work here.